True Diversity – It starts with humility 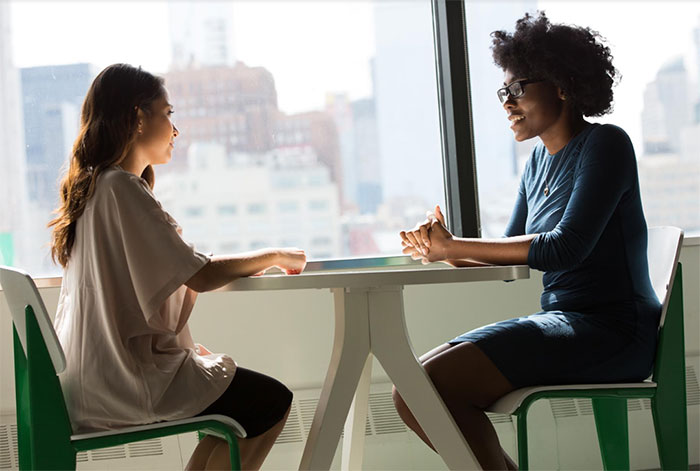 Diversity is a wonderful thing. Truly, it makes life rich and interesting. Yet, for whatever reason, humans are wired to prefer people who are similar to themselves. I find the juxtaposition of these two ideas to be fascinating …and deeply challenging.

It’s not healthy to have an organization or society where everybody thinks the same. We’ve seen examples where people become subservient to “group think” – yielding their individuality to what seems to be commonly accepted. That’s dangerous!

I find it a bit disappointing that this has become an issue for government regulation, primarily because I’d like to think that society is better than that; that we don’t need people telling us to treat others with the respect and support they deserve.

Here’s the hard part: I almost always believe that I’m in the right and it’s others around me who messed up. But the honest fact is that I make mistakes as much as anyone else.

This really hit me hard some months ago when I offended someone whom I had considered a friendly colleague. I thought I was “offering helpful advice” but he didn’t take it that way. He thought my ideas were particularly pushy and unhelpful. The humbling part was that I realized I wasn’t being honest about my motivation. Little wonder that it destroyed the relationship.

That’s when I realized that I could fall into this trap in my coaching as well. For me, what I learned was a new sense of humility. As coaches we like to say that the client has all the answers, yet we might struggle to remain open and supportive when the client makes a decision. This is a core competency of coaching, and I would like to think that my sessions are above that. Some days I’m not so confident.

And yes, this absolutely IS a diversity issue. My client is absolutely whole, capable and expert in their life. Whatever answer I might have found for myself is by no means right for the client.

At the end of the day, diversity is about being humble. We’re all thrown together on this planet, and nobody has all the answers. There are days when I think that nobody has ANY of the answers!

As a coach, I dedicate myself to help others on their journey, which is different than my journey. Yet we’re intertwined. This is the wonder and magic of coaching, and of life.

Published in choice, the magazine of professional coach. Used with permission.
Sign up for 25% off.  Use coupon code cufriendsofchoice