How will you be able to utilize a coach?

This article was originally published on COACHA E-Newsletter on January 14, 2020 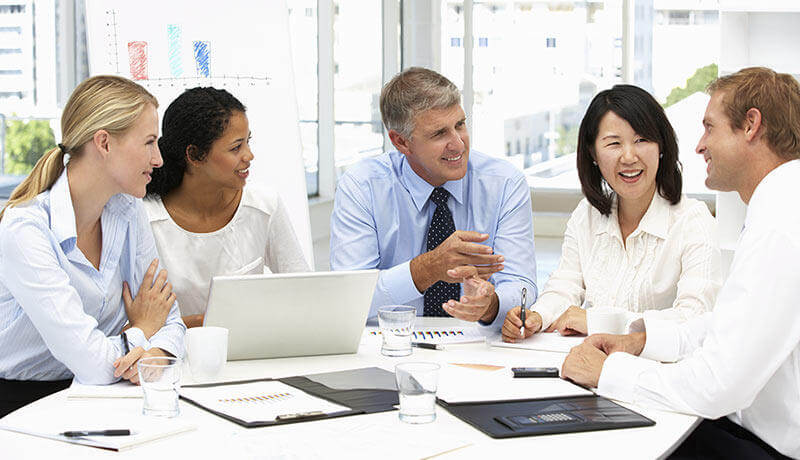 How can you measure the effectiveness of coaching?

Normally, we often discuss the skills of coaches to measure it. However, it is also true that we can obtain the image of successful coaching from our clients.

In this column, I would like to focus on excellent “coach users” who can utilize the opportunities of having coaching session to achieve their growth and results.

John, who runs business mainly in Singapore, is one of such excellent coach users. He said the following to me when I met him for the first time: “You are the third coach in my career so far.” He utilized coaches to stretch himself and make big changes at turning points when his position was changed – once when he was in his late twenties and another time in his thirties.

John first asked me about what kind of structure and model we would use in the coaching and what kind of philosophy they were based on. After that, he briefly explained the fact of the situation he was facing and the challenges he had. He then asked to make sure what kind of coaching policy and format we would apply when dealing with those in our coaching model.

My conversation with John went extremely well. Finally, we shared the date on which he would make his decision and then the meeting ended.

John informed me of his decision to start the coaching on that date as he promised.  John asked for my explanation on my coaching style several times before and after the coaching session. Those questions were exploratory so that it made me understand his intention to enhance his investment value on coaching.

The following is a list of the actions of an excellent coach user which I learned from John.

The goal that John wanted to achieve through the coaching was clear.

He wanted to make Tom, who was the CFO as the top leader of local personnel, become the CEO within one and a half year.  In other words, he wanted Tom to be his successor.

However, Tom, who came from management area, had no experience on sales. Accordingly, he needed to experience business development and gain trust from people in the field from that point. Of course, it would not be acceptable to see a drop of sales results during that period.

In addition, it was the first time for John to appoint and develop his successor. That was the challenge for John to see how he can develop Tom to be the top of the management.

“What do I really want to obtain? What is the best way of utilizing coaching to achieve it?”

John had kept asking himself those questions just before our journey of coaching started.“I want to see the sales result to keep improving even after I leave.” It was what John wanted to obtain. “I want the two of us to grow together at the same time. Isn’t that the optimal solution?”

It seemed that John started to think this way at one point. He contacted me and said he wanted to exchange ideas with me to see if this concept could be an effective idea in utilizing a coach. Eventually, John decided to appoint a local coach to the CFO. The coaching project then officially started.

The two of them then started creating ideas of how to make the best result of these coaching opportunities. As a result, the two of them came up with ideas like the following and started to implement them.

The research conducted by the Coaching Research Institute on approximately 2,500 clients who had coaches* shows the major characteristics of executives who obtained high accomplishments from their executive coaching.

‘They act proactively to achieve their goals and to solve their problems.’

The research result shows that the executives who had these characteristics achieved their goals during the coaching sessions.

Needless to say, John and Tom achieved the goals they had set a year and a half later. Their organization is still continuing to improve its result under the leadership of Tom who is now at the top.

What kind of clients improve their results by utilizing coaching?

I collected the responses on this question from experienced fellow coaches when writing this column.

Such responses accounted for the majority of them. These responses can be applied to John. I believe he decided to utilize his coaching opportunities and coaches to the maximum extent while understanding the potentiality and the limit of coaching.

As a result, it might have come up with the various ideas by coach users that I introduced earlier.

I hope that the numerous specific ideas by John that I introduced will be useful for you, when you want to further enrich your coaching opportunities.

**All rights reserved.  No part of this publication may be reproduced, distributed, or transmitted in any form or by any means, including photocopying, recording, or other electronic or mechanical methods, without the prior written permission of the publisher. For permission requests, send an email to tm_corporatecom@coacha.com